Marcus Rashford MBE (born 31 October 1997) is an English professional footballer who plays as a forward for Premier League club Manchester United and the England national team.

A Manchester United player from the age of seven, Rashford scored two goals on both his first-team debut against Midtjylland in the UEFA Europa League in February 2016 and his Premier League debut against Arsenal three days later. He also scored in his first Manchester derby, as well as on his EFL Cup and UEFA Champions League debuts. With United, Rashford has won the FA Cup, EFL Cup, FA Community Shield and UEFA Europa League.

Rashford scored on his England debut in May 2016, becoming the youngest English player to score in his first senior international match. He played at the UEFA Euro 2016 as the tournament's youngest player, and also represented England at both the 2018 FIFA World Cup and the UEFA Euro 2020.

He is a campaigner against racism, homelessness and child hunger in the United Kingdom. Rashford has been praised for using his platform to be a political activist and philanthropist to drive societal change. For his efforts, he has received widespread praise, and has been recognised for his efforts from organisations both in and outside of sport, and was subject of a mural painted by street artist Akse in Withington. 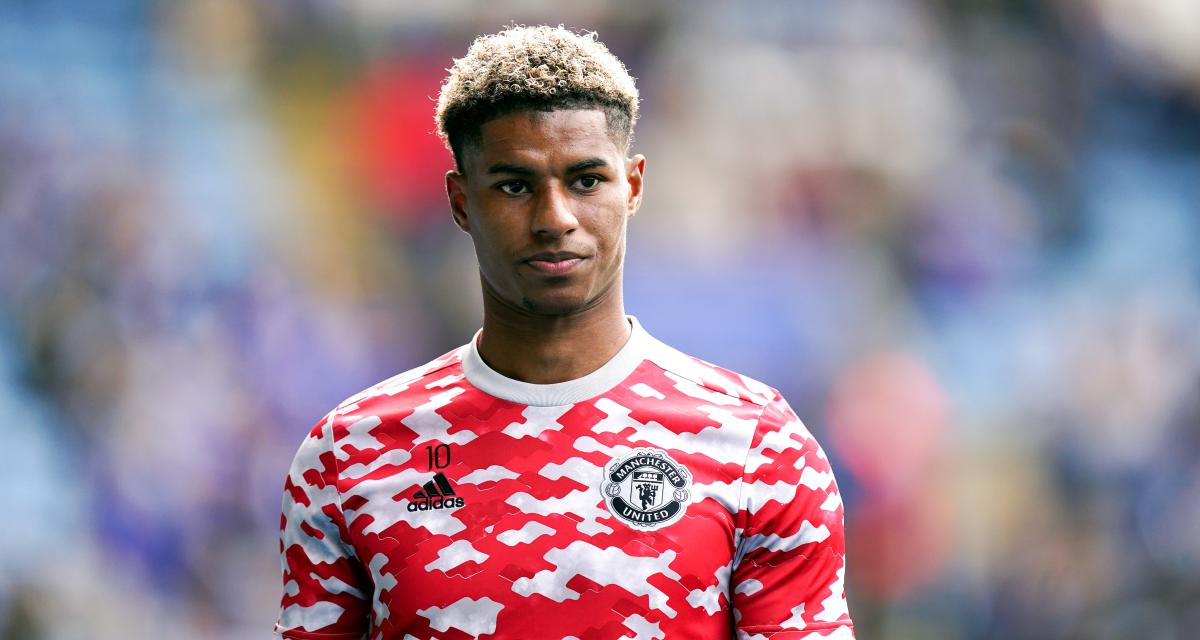